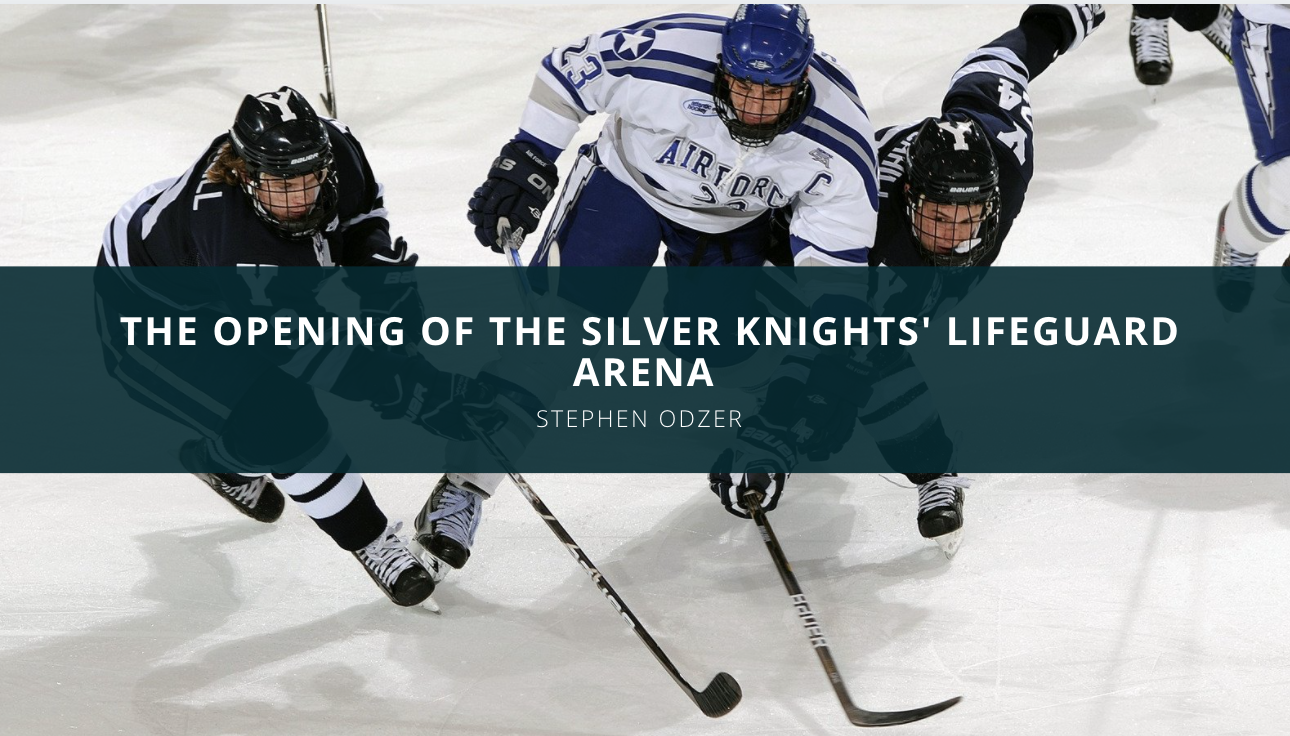 The city of Henderson, Nevada, has seen major changes in 2020. The Silver Knights, the city’s new resident professional ice hockey team, has now opened the doors of a new practice facility. Hockey fanatic Stephen Odzer recently discussed the new Lifeguard Arena and what it means for the team and the local community.

Stephen Odzer began by stating that the facility opened its doors for the first time on Tuesday, Nov. 3, at 10 a.m. Lifeguard Arena spans 120,000 square feet and was built in partnership with the city, giving the Silver Knights a home and providing a location for many youth and community events.

“A new practice facility may not sound that exciting to some, but Lifeguard Arena is so much more than that,” Stephen Odzer said. “This facility will give the Silver Knights a home, and it will also provide more opportunities for area youth to get involved in the sport of hockey.”

Stephen Odzer explained that the Silver Knights will join the American Hockey League in the 2020-21 season. This exciting addition to the league is a major positive for hockey fans throughout Nevada and across the country.

Stephen Odzer added that the Silver Knights will continue to play their official games in Orleans Arena until a new game rink is completed at the Henderson Event Center in two years. He added that Lifeguard Arena has a similar design to City National Arena, featuring team space for the Knights, two ice sheets, a retail space, and a meeting space. Stephen Odzer added that the arena will also house a coffee bar and restaurant set to open in the future.

“The arena will also feature a Silver Knights fan shop, and the team has recently released its jersey design,” Stephen Odzer said. “It’s an exciting time for the Henderson community.”

Stephen Odzer added that this facility will expand the youth hockey programs offered by the Golden Knights. The new arena allows more space for teams, and ultimately, more opportunities for area youth to play hockey and enjoy all of the physical and mental benefits the sport provides.